A nail gun is one of the most used power tools, and if it stopped working then it can annoy anyone easily, there can be various reasons for the nail gun not firing, and you can fix it easily. It is a most common problem among users who is new to this tool.

If the nail gun is not firing, then it may be happening because the nail is stuck or there is a problem inside the nail gun like broken O-rings. Or you have used the wrong nails, or there might be some problem with the trigger or air compressor.

And you can fix all of them easily, but battery-powered nail guns are a little harder to fix, you can get professional help if you cannot be able to fix them.

Why Nail Gun is not Firing

How to Fix a Nail Gun which is not Firing

Now you have found the problem which is causing the nails not to fire, then you can easily fix them, all you need is some tools to open up the nail gun and the manual of the nail gun.

Found out what is causing your nail gun not to work, and if something is broken, then you can replace it with the same part.

And if something is stuck, then you can pull it out based on your tool’s model. If you own a cordless nail gun then you have to check the nail gun as well as the battery, because sometimes these two things create problems.

If you just bought your nail gun, or it is in the warranty period then we recommend you to contact customer care first before opening the tool.

If you opened a nail gun that is in warranty, it can void the warranty. Or you can also go to the nearest tool repair shop, they can also help you to fix it for you if you cannot be able to do it. 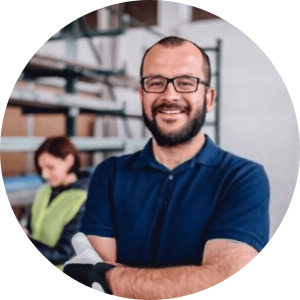 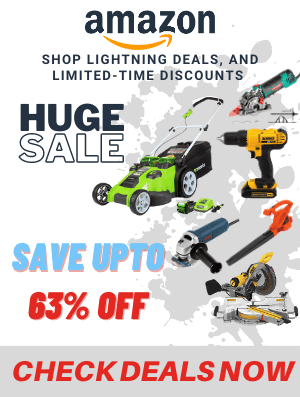